Joe was raised on a farm near Memphis, MO and has a B.S. Degree in Economics from the University of Missouri. Prior to joining the mortgage industry, he was General Manager and private pilot at Chicago Beechcraft for 10 years. Afterwards, he worked in the Point of Purchase Display industry and was the sales executive for McDonald’s “Ronald Happy Meal floor display” as well as many other displays for them as well as Sears, Levi’s, Jack Daniels, Sony, Apple, etc. The 9/11/01 tragedy put an end to that career.

Then, he along with 4 other partners started Pixis Broadband to distribute wholesale bandwidth in the Fox Valley which was unsuccessful.

In 2007, 10 years ago, he was introduced to the concept of Reverse Mortgages which later evolved to Home Equity Conversion Mortgages. He made the decision to specialize in these mortgages, So, to start, he purchased “Mortgage Enterprises” in Oak Brook which he later sold to work as a Loan Originator. He currently works for the Mutual of Omaha Bank and originates in 45 states.

Joe has been married to his lovely wife Nola for 47 years who is a lead designer for “Closets by Design”. They have two Adult children and 6 grandchildren. Both are active in their church where Nola is a long-time member of the church’s Bell Choir. A favorite past time is playing cards and games with friends. He is an avid sports fan, and enjoys playing golf and fishing.

Common Examples of What a HECM Can Help You Do

The Reverse Mortgage Process: What to Expect

What is a Reverse Mortgage and How Does it Work?

Get Your Free HECM for Purchase Guide 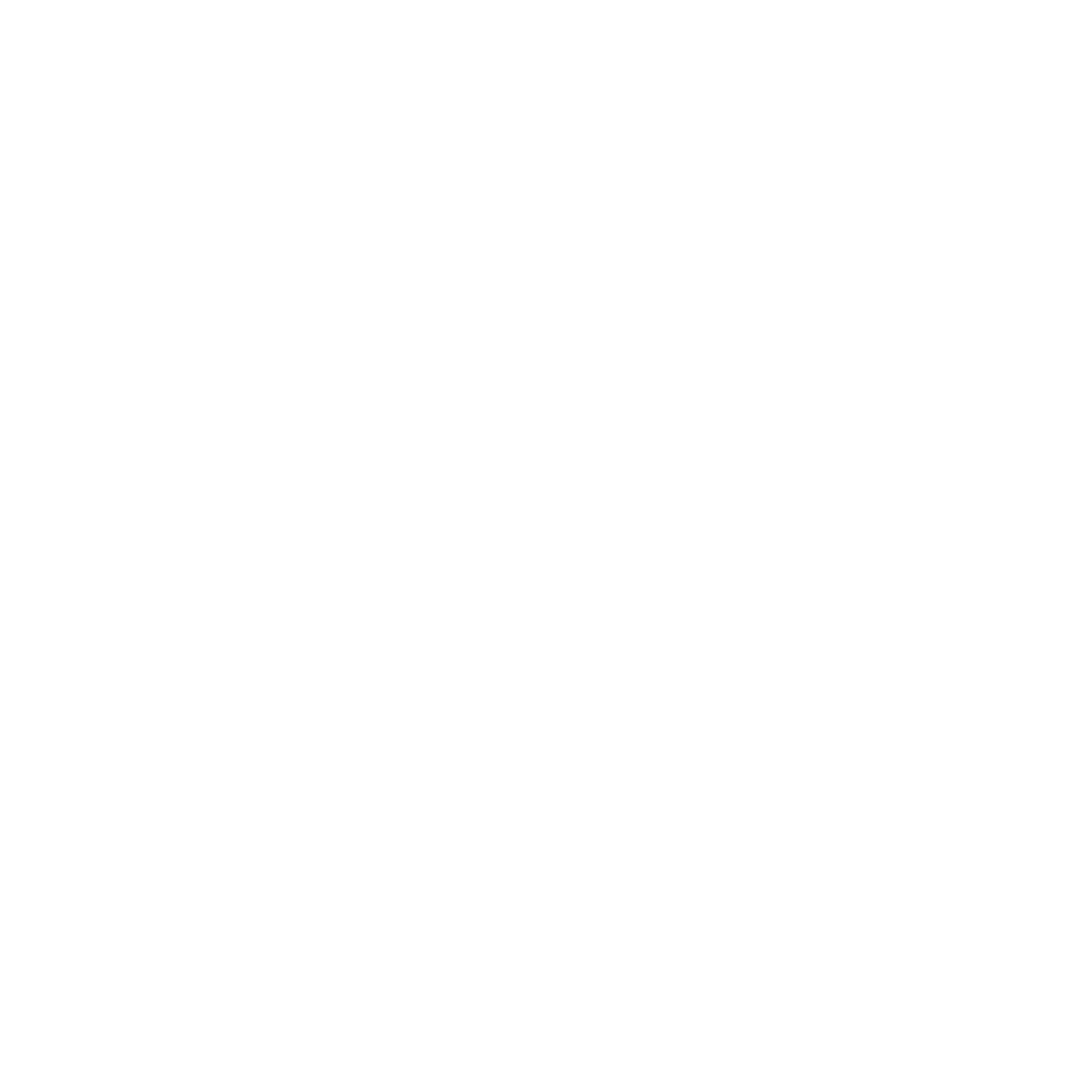 Wondering how many of your neighbors have a HECM or HECM for Purchase loan?
View data on map
Powered By © Reverse Market Insight